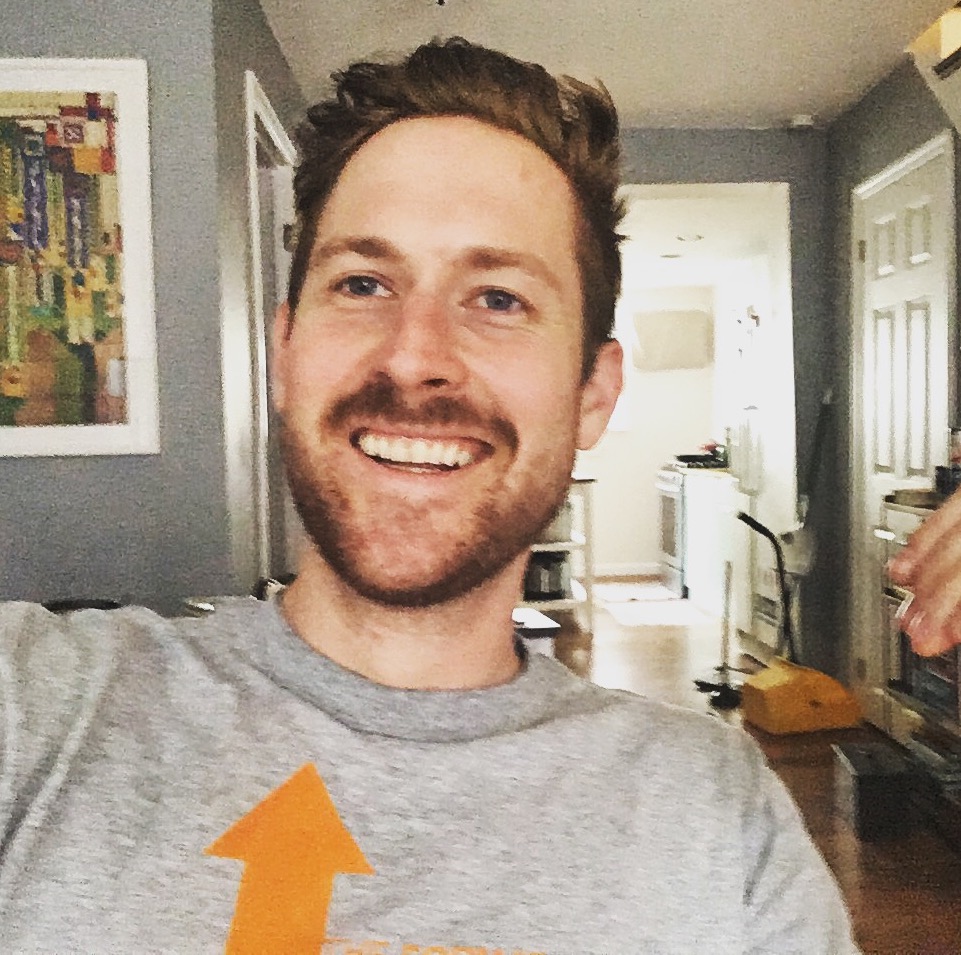 This is the personal website of Benjamin Petersen, a web engineer and aspiring entrepreneur.

I’m currently traveling through Europe, starting in the east and heading west.

Since I quit my last programming job in June of 2017, I have:

I was born and raised in Phoenix, Arizona. After graduating from Arizona State University, I relocated to Washington, DC for seven years. While there I: worked as a project manager at an educational non-profit; studied applied math and statistics at Georgetown University; built robust, predictive mathematical models across several industries; and learned to program Python and appreciate the wonders of modern computation.

Next, Philadelphia, Pennsylvania became home for three years. I worked as a full stack engineer at a financial tech startup focused on Hard Money Lending. I learned so much while coding in Python and JavaScript alongside many talented people and truly enjoyed being part of a team. While working in Philly, I bought a house, a real fixer-upper, and learned even more through the opportunities and challenges provided by building equity with sweat. Two years later, I sold that house myself and decided to start living a less conventional, more purposeful minimal lifestyle.